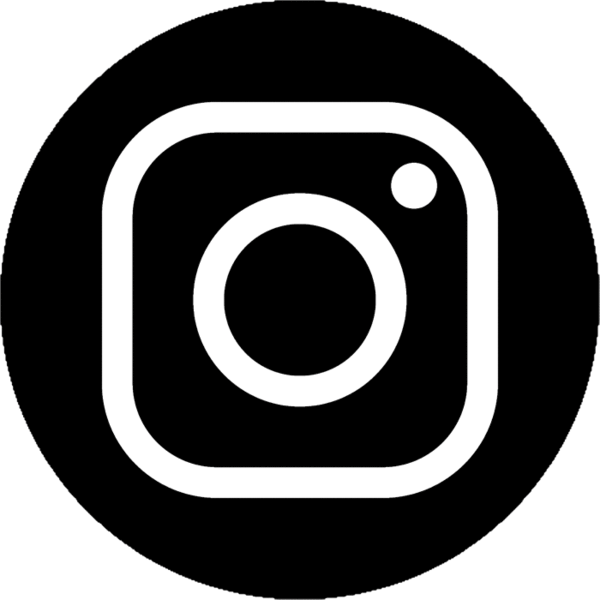 Over 40 years of surf design and construction. A lifetime of surfing, experimenting, innovating, and learning.

Jeff Alexander is focused on continually innovating and creating surf designs that give surfers the tools to improve their surfing above and beyond their expectations. From beginner to expert level surfers, Alexander Surfboards provides the best crafts to improve your surfing above and beyond your expectations. Jeff's knowledge and vision gives him the tools to continually progress and innovate while melding decades of experiences into boards of any design.

Jeff was born in California's bustling Hollywood area in 1958. He developed a love for the ocean at a young age, but his passion for surfing truly bloomed when his family relocated to wave-rich San Diego just after his tenth birthday. Jeff was raised amidst the burgeoning surf and skate scene of southern California.

Like many talented California surfers, Jeff was drawn to Hawaii's North Shore by its big waves and island lifestyle. Jeff got his first Hawaiian experience at the young age of 16. He stayed with one of his mentors, Eddie Craycheck, who stuck him on an 8'2" and took him out to massive Sunset. After a humbling experience, Jeff was hooked. He relocated to the North Shore just two years later in 1976. This was a magical era in surfing history, and Jeff was wide-eyed right in the middle of it all. He used his artistic talent to support himself, airbrushing surfboards under the guidance of Tony Channin, Mike Diefendorfer, and Mike Casey, while learning the craft of fin paneling with the Bann brothers. He was soon renowned as one of the North Shore's best airbrushers and was working with many of the world's best shapers (Dennis & Glen Pang, Ken Bradshaw, Eric Arakawa, Glen Minami, the Nash brothers, Chuck Anders, Cino Magnalaina, and the Willis Brothers, to name a few); everyone wanted him to spray their board!

Jeff was fortunate to get boards shaped by many of these greats, and took note of their designs. Though he had shaped boards for himself and friends before, Jeff seized the opportunity to learn as much about the art of shaping as possible. He soon started his own label, Alexander Surfboards.After 25 years in Hawaii, Jeff moved back to San Diego to live closer to his friends and family. He continued shaping boards there under the Alexander Surfboards label, and surfing throughout California and Baja, including massive days at the Tijuana Slough and perfect barrels at Imperial Beach. This was also when he patented Gemini design created waves in the surfing industry, showing his forward-thinking and life-long quest to find the best and fastest surfboard design.

Always a traveler at heart, Jeff continued traveling and testing his boards around the world. All over California, Fiji, Indonesia, Mexico, Australia, and more far-flung destinations. He soon decided that his desire for tropical barrels was too strong to stay planted in San Diego. Jeff relocated to Bali in 2005 and has been traveling back and forth from his home in San Diego regularly ever since. With thousands of Alexander Surfboards around the world today, Jeff is proud to be one of a dying breed of shapers that still produces 100% hand-shaped boards. He is also an amazing craftsman; whether it's making customized board racks for his motorbike, spraying unique designs on newly shaped boards, hand-shaping Hawaiian outrigger canoes, or painting masterpieces, he will never lose his artistic drive.

The years of skating and surfing took there toll of Jeff's body and he underwent surgery to replace both hips in early 2017. He couldn't be happier to be back in his shaping studio creating new surf crafts.

Designed in BrandcastTry it for free